A major Country Star puts out a new album for free, what? Why? Who Cares! Where’s it At!!

You can download the new album at Soundclound or Bandcamp just search for Tate Chasers. The new album has everything you’d expect from the outspoken country singer and maybe a few things no one expected. Tate still sings about his love of Women, Drinking, and Freedom but he’s not afraid to get personal and he still knows how to get crazy. I really think he’s made the perfect album this time. Tate Says “It’s for playing while you work, playing while you’re dancing, and keeping the beat while you’re loving, it’s been tested out by some of the best in Nashville, need I say more”. 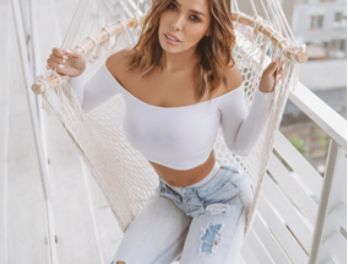 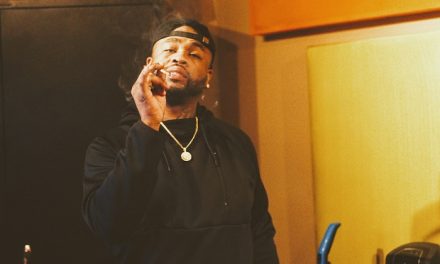 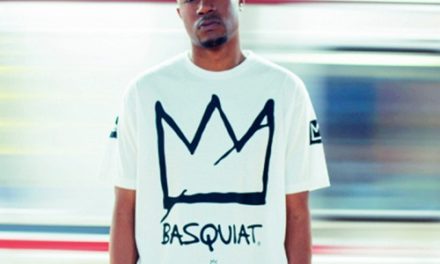