New Year Delivers a Look Back at the U.S Housing Market Collapse 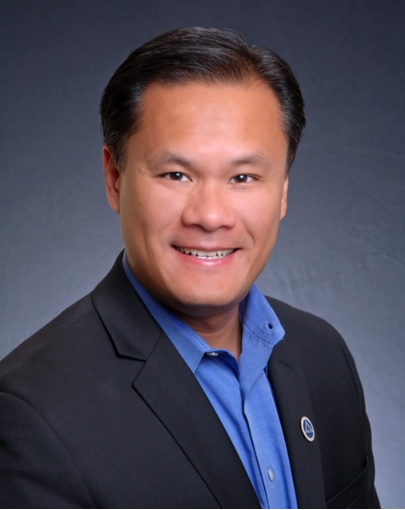 The New Year brings with it reminders of the positive and negative circumstances New Yorkers have experienced personally and economically throughout 2018.

This month marks the 10th anniversary of the U.S. Housing bubble which left people trying to rebuild their lives after financial failure and the collapse of the mortgage industry.

From mortgage fraud to skyrocketing foreclosures, it was a time that many thought they’d never escape. But, a lot has changed over the past decade. New York and New Jersey have recovered well. The average foreclosure rate is .05%. That’s one in every 2,000 homes that foreclosed. During the housing crisis, that number soared to 12% in some parts of the country.

“New York and New Jersey have recovered for the most part and median home prices match where they were prior to the crash,” says Long Doan, Co-founder of RealtyGroupMN.

Historically, real estate investors considered real estate and real-estate-related assets somewhat insulated from the swings of consumer sentiment. Sure, the stock market could swing from the skies to the depths and back again because Wall Street investors were “nervous” about something that hadn’t even happened yet, but real estate was different. It was “real,” and that meant it did not fluctuate based on fear factors and consumer confidence to the same degree that other investment vehicles might. After all, you can’t sell your house every time you get stressed about what the president and Congress are up to. It just doesn’t make sense.

Now, however, our real estate market is different. According to the National Association of Realtors, the vast majority of homeowners (84% in 2017) considered homeownership to be a sound investment. Reasons for this included general consensus that money spent on housing built the homeowner’s wealth and that owning a home at the point of retirement was extremely important. Most also stated they believed homeownership to be “a good investment opportunity to build long-term wealth and increase net worth.”

These are all good ways to look at homeownership and to look at real estate investing, but when homeowners begin to view their family’s household shelter as an investment, it changes everything because it vastly expands the “investing” population and changes how those homeowners make housing decisions. For example, they may choose to sell sooner, list lower or higher, or hold longer for reasons outside of household preference. Furthermore, when Wall Street money, by way of institutional investment firms, begins to view single-family properties as viable investments — and they undeniably do at this point — the “rules” for real estate are rewritten.

“There are good laws out there now, and I think banks and lenders are getting smarter too and they’ve almost swung a little bit too far the other way both in laws and in lending underwriting
guideline, but I think that’s going to change and go back to normal again here
very soon,” says Doan. 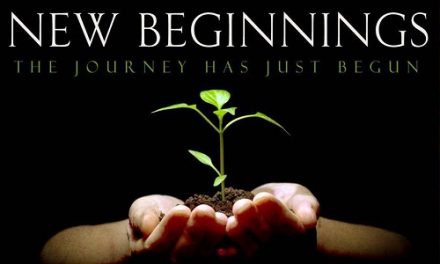