There doesn’t appear to be much this modern-day young renaissance man isn’t involved in. We had the opportunity to chat to Ace Mamun, the founder of The Socialites, about a myriad of things – entertainment, his non-profit, his TEDx talk, creative projects, being an author, and more. Let’s start with social – you seem to be amidst it all! So, what’s the story with The Socialites? Well it’s a global lifestyle network. The Socialites is focused on events, social, and entertainment. I’m also running The Plus Ones in Sydney – an experiential media group – with my fantastic team. Across both, we’ve got over a 100 global ambassadors, journalists, creatives who help us create and curate incredible experiences across five continents. Speaking of social, you also appear to be right in there with the ‘international’ communities. It’s a function of having been a TCK (third culture kid), really. I’m quite closely tied to the international expat community. It was actually the impetus for most of our endeavors. Third culture, cool. Do you speak anything other than English? Oh, that’s a tough one. Well, I spoke some limited Spanish and French, and understood some Italian which is quite similar. I used to be able to read and write Korean and Japanese (Hiragana and Katakana mainly), but spoke very little. Plus bits and pieces you pick up here and there. But that’s largely gathering dust in the cranium somewhere! But, it does help you connect more personally with the global community somewhat, so I should really brush up! Wow, a keynote speaker – that’s such an honor. Speaking of connecting, tell us more about your recent TEDx talk. It was about connectivity too? Yes, I had the honor of being the conference opening talk at TEDx at UNSW recently. I explored how we can drive positive change and make a difference with our otherwise seemingly ordinary everyday connections. It surprising just how closely connected our global community is. Interesting. Congratulations again on being a TEDx speaker – that’s incredible! So, what’s your involvement in these global communities exactly? Well, I’m the ambassador of InterNations – a global expat group of two million plus, a community organizer for Couchsurfing – the world’s biggest traveller network, and am also the ambassador of ASmallWorld – an invitation-only international influencer network. Plus, we run communities across about 20 destinations globally through The Socialites as well! Entirely separate to the above, we also founded Good Holiday Guide, which grew to become one of Australia’s premiere travel publishers; with well over 300,000 subscribers, and one in five of identifiable frequent international travelers. Wow, that sounds like a lot of work. What about beyond the expat, traveler etc. community? Haha. Speaking of community, we run a not-for-profit organization and magazine – Global Good – which is aimed to drive altruistic activities and better communities. Somewhat congruous to the above, we recently launched End The Silence – a non-profit dedicated to actively fighting the social stigma surrounding domestic violence, to help those subjected to it break free. That’s lovely. What sort of things does Global Good do? Our magazine highlights and promotes ways your everyday individuals can have a positive impact. Plus, we provide agency services gratis to great causes and also run charity events and activations such as arts festivals, exhibitions and the like. Some we’ve worked with include Habitat for Humanity, TKCP (The Kids’ Cancer Project) etc. to help alleviate homelessness, childhood cancer, and more. I also tend to take on speaking engagements through Global Good, just as my keynote speech on Earth Day about environmental conservation. 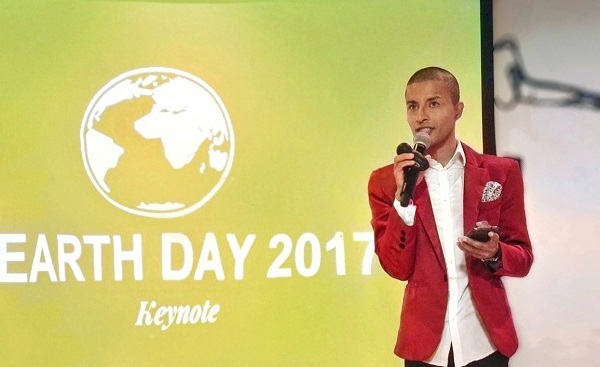 When it comes to events, you seem to be across a pretty broad range of things. Where did it all start? Well, that’s how I got started. I was a consultant, so to speak, in the events and entertainment industry, dabbled in venue management, was an emcee and the like for over six years before starting The Socialites. Fun. Do you have any favorites – any that really stood out? Well there were a few that really stood out, I guess. We ran a secret abandoned warehouse party with about 5000 attendees. Then there was a 20k people laneway/arts festival we co-organized – biggest one till date. Oh and from back when I was getting started – one of my favorites till date – we organized one of the biggest Jagerbomb drops down under. Plus, can’t forget Frozen at Flinders –  the first improv event I’d ever organized that actually went viral. It was modeled after Frozen at Grand Central in NYC, but grew to about 10 times as big! We’ve also got an event with VIVID festival in Sydney, with the incredible Human Sound Project. We still run events, but not quite as often and try to make each one new and unique. That sounds like a blast. Why did you leave? Well, it was somewhat of a process, but my accident was catalytic to it. I used to race bikes and happened to run over by an SUV, getting decommissioned for a little bit as a result. I sort of reevaluated my priorities during this time, and (thankfully) decided to pivot things in new and exciting (well, more grown up at least) direction. Oh that’s gotta hurt. Glad it all turned out OK. Haha, yes, still in one piece. For now! Apparently you’re somewhat of a creative as well, aren’t you? Um, guilty as charged. Being a creative’s sort of always been fundamental to who I am. I’d love to hear more. Well, education-wise I studied audio engineering at SAE and used to play a little bit of the violin, guitar, and piano. I also dabble in some expressionistic cubism, primarily with charcoal. But, having said this, I haven’t exhibited in a few months now, and only ever recorded a few proper singles! Plus I’m a qualified designer, having worked as creative/art director for a range of brands and magazines/publications. Other than that I do photography when time permits, and am a Canon fanboy. Wow, that’s a lot of creativity for a single person. Thanks! We actually run a creatives network as well, with thousands of members, supporting and helping other creatives in their efforts to connect, collaborate, and create. Exciting. You write as well? Yup, I’ve just co-authored a book focused on marketing, and my second one is in the works. Great. So is marketing your background? Well, when it comes to work, The Socialites / The Plus Ones operate as media, marketing and activation agency group for experiences and lifestyle brands. Separately, I’m the principal consultant and lead strategist at our advertising agency. I also manage the marketing for Marriott in Sydney, part of the world’s largest hospitality/hotel group. I was also part of a mentorship program where I mentored multiple agencies across GroupM — the single largest media group in Australia. Through it, I helped them tackle the communications objectives of clients such as Nespresso and Foxtel, to connect with audiences in fresh, effective, and innovative ways. That’s so very Mad Men-esque. What about the other book you were speaking of? Well, the other one’s closely tied to Global Good. It’s about ‘the virtues of good,’ which explores the many benefits of altruisms and “good deeds” to both oneself and the community as a whole. I’d love to read them — sounds fun. When is it due? Soon, very soon hopefully. Can’t wait. Can I have signed copies? Haha, of course.

Thanks! So, is there anything you like doing aside from this? Well, as fun as launch parties and espresso martinis are, I’m also big on astrophysics/quantum mechanics. I also love stats, data, and their many intriguing uses. For example, we analyzed the tweets of Bernie and Trump to identify their characteristics, strategies, and more. Plus, philosophy too. Wine, science, and philosophy and you’d have me engaged ad infinitum! So, with such a broad range of involvements, do you aim to accomplish anything in particular? Well, related or unrelated to it all, one of my key goals in life is to somehow redesign (parts of) legacy societal norms to make the planet a more social and connected place. We’ve made some strides to that end with much of the above. That’s some goal you’ve got there. Well, if there’s anyone who can pull it off… One can only try, hey! Good chatting Ace. Thanks again for the insight into your day to day, and I wish you the best of luck with it all. No worries at all, right back at you. Find out more at acemamun.com 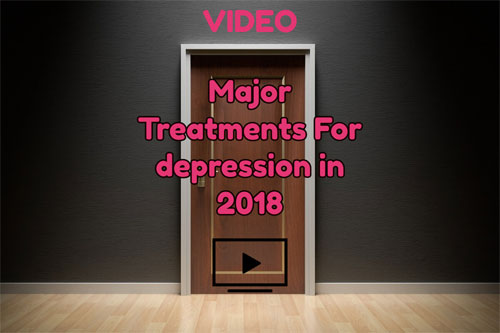 Four Major Treatments for Depression in 2018 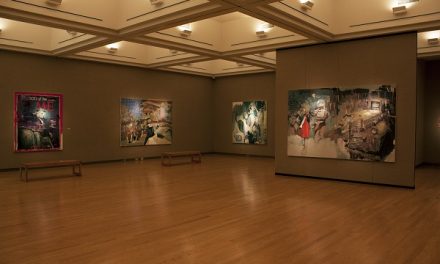 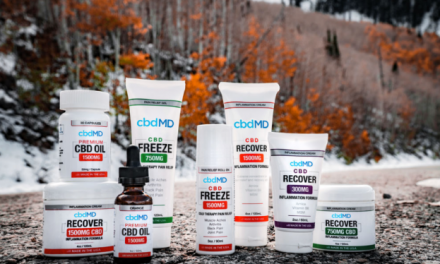 Let CBD Be Your Treat this Halloween