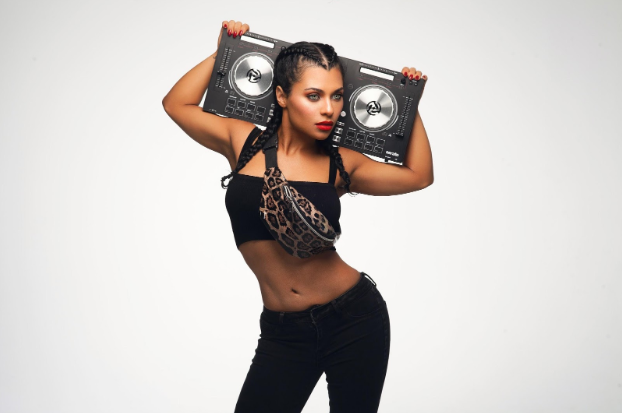 Social media websites like Instagram and Twitter give aspiring celebrities a chance to really make a name for themselves. All they need is the right look, personality, and style in order to attract a large following to their social media profiles.

Amy Rebecca is a young fitness model, entertainer, deejay, and musician who has always wanted to gain a huge fanbase. While raised in the Dominican Republic as a child, this was the dream which motivated her to work hard. She originally thought music would bring her the most attention because she had so many musicians in her family already. She was even taking music lessons, starting at the age of 10.

Aside from her music training, Amy loved to hit the gym every chance she could get. She took great pride in working out and sculpting her body into something magnificent.  Little did she realize that fitness modeling would become part of her professional career. It had always been more of a personal hobby that she loved to do. Never did she think that it would ever become something more.

At age 18, Amy made the bold decision to relocate to Los Angeles because she wanted to pursue a career in music. However, every person in show business that she came across suggested for her to pursue an acting or modeling career instead. While pursuing modeling gigs, Amy competed in bodybuilding competitions in Beverly Hills and other upscale areas of Los Angeles. She won the 2017 WBFF Beverly Hills.

Amy was still interested in music, but she kept modeling on the back of her mind.  She landed a few notable music video jobs where she got to appear alongside megastars like Famous Dex, Tyga, and Jennifer Lopez. This helped her establish some good connections in Los Angeles. Soon she was offered more notable modeling contracts, which included cover appearances on FHM and Playboy magazines. She was also featured multiple times in Esquire Latin American and MAXIM Magazine.

Amy was grateful for all her success, but it wasn’t the kind of success she originally wanted in Los Angeles. There was still that yearning in her to become a music star. So, she did the only thing possible for her to gain attention in that field. She combined her beauty as a fitness model with her desire to be a music performer and deejay. As a result, the fitness model deejay “DJ Curvy” was born.

Audiences got to see Amy display all her physical beauty and music talent at once. She obtained several gigs at festivals, events, and clubs throughout Los Angeles and Hollywood. While this was going okay for her career, Amy still wasn’t gaining a large enough audience. This prompted her to turn to social media and gain an international following.

Los Angeles may have helped Amy get her foot through the doors of show business, but social media is what’s gaining her a following of loyal fans. All her attention is now on trying to establish herself as a social media personality. Big companies like PremFit and OMAX have already offered her endorsement deals for their products. If this trend continues in her career, she may become the most famous deejay fitness model in the world. 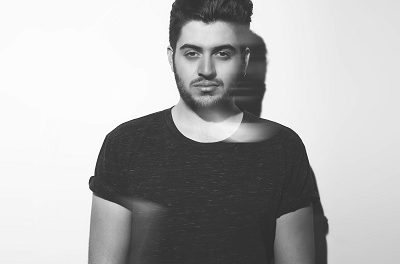