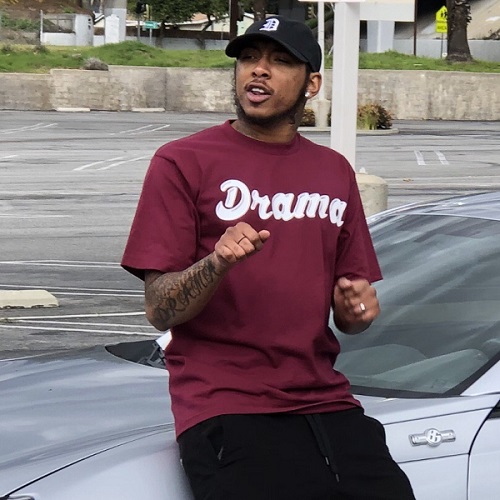 Rap mogul and artist Drama Squad Jay recently released a new single and company. For those who don’t know, Jay has already toured overseas, recorded songs with mainstream artists like Tory Lanez and Wiz Khalifa, charged on billboard and he continues to strive towards something very few artists achieve at 21 years old. He also recently teamed up with Rialto, California director “Full Grind” on the visuals to his most recent single release “Perfect Timing”.

The DS 97 rapper looks to drop the second installment to his independent artist compilation mixtape: The Next Ones Boomin! featuring upcoming talent from around the world. Jay has already had the chance to secure an interview with companies such as NBC, ABC and CBS as well as hitting major numbers on every song that he releases. Sometimes this year he plans on releasing his next full length project with his producer Ma$ter Green. The project will be titled, ’Drama Season’ and the rapper looks to secure some big name features for it.

This upcoming June he also looks to gain notoriety by winning his first award at the Independent Music Awards in New York. There’s a lot more to come from this young mogul so be sure to follow up with him on social media for more content !