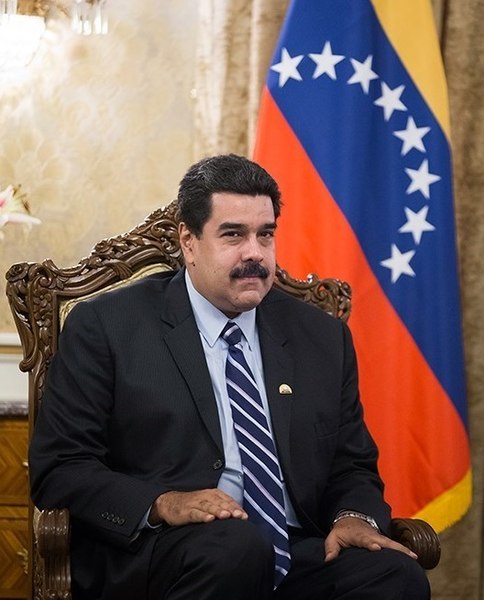 September 17, 2018 – Millions in Venezuela earn just a dollar or two a month at black market rates and suffer food and medicine shortages. Prices rose more than 2,600 percent in the last year, according to the National Assembly. According to the International Monetary Fund (IMF), Venezuela’s inflation is expected to reach one million times this year. It also expects economic growth to reach minus 18 percent. In order to deal with this extreme inflation, Venezuelan President Nicolas Maduro declines currency and simultaneously decides to work with the CryptoCurrency ‘Petro’. This encrypted currency Petro, backed by its crude oil, would be the official currency of the state-run oil company PDVSA. Venezuela has announced that it recognizes its encryption money as a second official currency

Experts are skeptical about such measures. Experts have analyzed Petro’s chances of being fraudulent. According to reports on the specialized channel of the ICO, suspicions have been raised that Cryptocurrency collected by Petro coin is being circulated secretly through an anonymous exchange. On the other hand, according to information from experts in crypto-monetary ICO, the Venezuelan government has raised suspicions that it is using VENEDU HODINGS (venedu.com Inc .) to illegally clean up the world’s first oil-based currency. More and more people are suspected of secretly trying to launder money through this means.

In the Crypto market, it was the first time that the government raised funds through its own ICO and then began to see extreme inflation. A huge money laundering scheme involving some influential Venezuelans has been uncovered by the United States, some of these Venezuelans have close ties with the country’s president, Nicolas Maduro. A property worth at least $25 million in South Florida, USA was procured from the proceeds from the money laundry scheme. According to a report, these assets are listed in names of corporate companies and other people’s names to avoid suspicions. The District Judge has prevented them from selling the property in question.

According to reports, nine persons have been named as defendants in the case, but only two of them are in custody at the time of filing this report. They are Matthias Krull, a Panama based German banker. He was arrested at the Miami International Airport. He has confessed in court that he was involved in conspiring to commit money laundering. The other seven persons are in Venezuela and other countries. This is the biggest ever money laundering scheme involving Venezuelan officials, with the figures reaching $1.2 billion.

How should India deal Balochistan?

Mr. Donald Trump: I can not undo Obamacare, president-elect said the main U-turn

Who was Helping Hillary Clinton To Win The Elections?