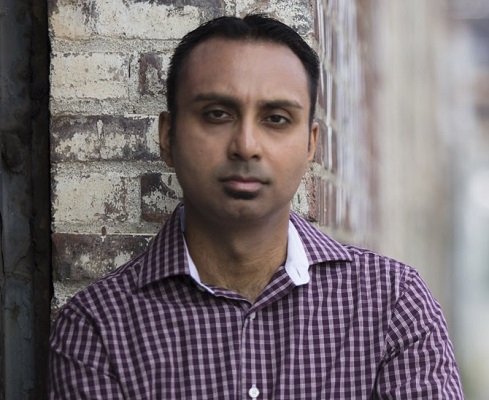 The Brotherhood, by bestselling author Tejas Desai takes readers on a riveting ride, which will have them on the edge of their seat from beginning to end, so it is no surprise that this month it hit the bestseller list on Amazon. With NiralSolanke, a private investigator, he created a protagonist that is both compelling and complicated and a book that hits all the sweet spots, so it will have readers hanging on for dear life. What sweet spots? They include betrayal, intrigue, religious hypocrisy, and greed – and so much more. We were thrilled when Desai sat down with us to talk about his life, his book and what is coming next.

All books have a backstory. What inspired you to write The Brotherhood?

It’s a long story, but basically, I was heavily influenced both by my Hindu upbringing and the dangerous climate of New York City I grew up in the 1980s and 1990s. The summer between my freshman and sophomore years at Wesleyan University, I wrote a short story collection called The Brotherhood about several members of a Hindu religious group. After criticism from a (now famous) writing professor, I shelved it for other projects. While doing my MFA in Creative Writing at CUNY-Queens College, I began to rewrite it, adding and deleting characters, creating a crime plot, etc. For five years it was completely rewritten, from scratch, over 20 times. At one point it was even 500 pages long. Ultimately, after a dance with agents and publishers that I describe in the Preface of the Second Edition of The Brotherhood (2018), I released the current, and best, version.

While writing this book did you learn anything new about yourself?

Yes, I learned that I was a harder worker than I ever thought and that if I was going to get my books and my vision out into the world, I would have to do it myself and build my own team to help me.

How old were you when you decided that you wanted to be a writer, and why?

I started writing fiction when I was 8 years old. That year I moved from the Corona to Flushing neighborhoods in Queens and initially, my only friend at my new school was a Chinese kid who had been left back one grade. We were both targets of a racist school bully so we began to create a violent fantasy crime world. I would write the stories and he would draw the pictures. Later, when I was hiding out from gangbangers in junior high school, I began to write and plan novels. But it wasn’t until I was 16 that I completed a novella and got five poems published in the Bronx Science poetry journal. That summer I attended a one-week writing workshop at Sarah Lawrence College, wrote a (bad) crime novel called Vagary, and learned I was an honorable mention in the Princeton Poetry Contest. I’ve never looked back since. Every decision I’ve made since has been about how best to create and disseminate my body of work. Twenty years later, I’m still at it.

If you can pick one word that best describes The Brotherhood what would it be and why?

Enthralling. I deliberately write fiction that is as riveting as possible, given the dearth of genuinely engrossing fiction out there (I was literally told for years that my books were too interesting to be traditionally published). I also like to think my books are thought-provoking with fascinating characters, spellbinding settings and fabulous storylines, but as long as I’ve kept my reader engaged, I think I’ve done my basic job.

The third book of The Brotherhood Chronicle, The Dance Towards Death, is scheduled to be released in September 2020, and I’m working on the final edits and cover design. After that, I plan to work on the second book of The Human Tragedy series, which I hope I can bring out in 2021 or 2022. Other than extending my two series, the ultimate goal for the next decade is to build The New Wei literary movement and to make literature provocative again. Considering the trend seems to be heading in the opposite direction, I’ve got my work cut out for me, but I’m always up for a great challenge. 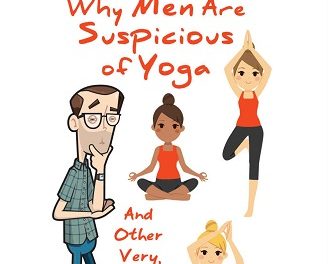 Catching a Laugh or Ten with Author Robert Isenberg 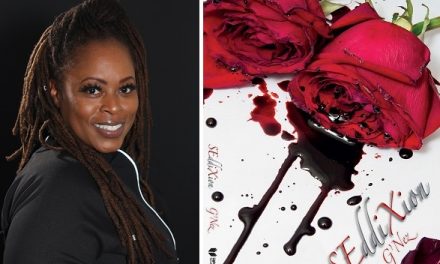 Getting the Inside Story with Bestselling Author Ken McGorry