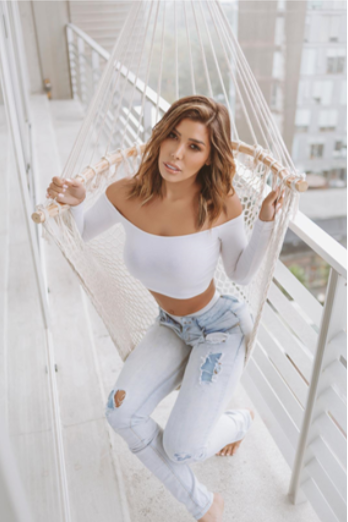 Is it possible for a poor, overweight Paraguayan girl to grow up and become a sexy fitness model who travels the world? That is the story of one young girl named Ana Espinola.

Espinola comes from Asuncion, Paraguay. Her family was very poor, and she was always taught to get a good education and find a stable career. Throughout her childhood, Espinola faced many challenges along the way. Her biggest challenge was an eating disorder which caused her to become overweight.

Because of her big size, Espinola suffered a lot of bullying from the other kids at her school. This made her feel miserable about herself, and it destroyed her self-esteem. However, she didn’t let these circumstances keep her crippled forever. Instead of giving up, she pursued a unique lifestyle change that would ultimately alter the course of her life for the better.

Espinola began working out and exercising at the gym. She also paid attention to her nutrition and the things she was eating. Between the changes to her fitness and nutrition, Espinola lost an incredible amount of weight within her first year of changing her lifestyle.

As Espinola and the other people around her noticed these results, they saw a new side to her that none of them knew existed before. Espinola’s original goal of becoming an accountant was no longer going to be her long-term career path.  At age 19, she thought it would be fun to start modeling and showing off her newfound beauty. It was just a hobby at the time, but it quickly escalated into a legitimate career path that was a lot more exciting and glamorous than accounting.

When you see Espinola on the covers of magazines like FHM, Woman’s Fitness, and Playboy, you would never guess that such an attractive woman could have been overweight at one point. This is what makes Espinola different than most other models who’ve been attractive their whole lives. Her perspective on beauty and the hardships of bullying makes her more empathetic to other young girls who are still struggling as she once did.

For this reason, Espinola became a social media influencer. This gives her a platform for reaching out to millions of young girls across the world who have issues with weight, nutrition, fitness, bullying, self-confidence, and self-esteem. Of course, there is a business aspect for her being a social media influencer as well, but it is a win-win situation. She gets to help people and pursue her own entrepreneurial dreams together.

Espinola is still in her 20s, and she’s already accomplished a lot in the entertainment and fitness industries. Not only has she appeared on television shows and magazines, but she’s also competed in bodybuilding competitions like the Olympia Brazil Amateur and Florida Estatal Championship.

It is a shame that Espinola is not more well known because she puts all the mainstream models to shame. Her personal story is certainly one to be admired and cherished by all those who seek a better life for themselves. 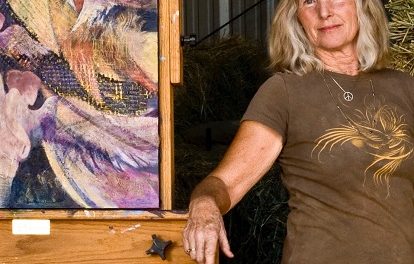