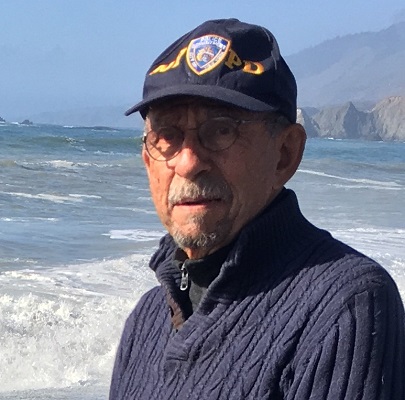 THE GANGSTER’S COUSIN is a wonderfully different take on the usual Mafia story.. From his humble beginnings in New York and across four continents, Sal’s memoir takes the reader on a sometimes exciting, sometimes poignant, and often humorous adventure as he finds himself in unbelievable situations and meeting an array of unique and funny characters along the way. Follow Sal’s unique perspective and find out why he strives so hard to stay ahead of a different type of criminal class–the the people who make the rules.

You definitely came into contact with made guys but you say you weren’t part of the Mafia. How were you able to stay on the “outside” of the mob scene?

Those who knew who I was always seem to treat me as one of them. They assumed because of my family I knew what was going on and I did. But I never did business with them. I always made my own money and never asked them for anything.

As close as you were to some of the people who did work within organized crime, it seems like in close calls, they protected you. Do you credit this sort of protection to being part of the Luciano/Genovese crime family?

It is true; I have always been protected because of my family. The myth about Luciano, to my surprise, is very powerful. When he helped the government during the war and sent word to Sicily even he was surprised at the weight it carried.

The Mafia fascinates many people. Take The Sopranos, for instance. Why do you think people have romanticized the Mafia?

The Mafia has become the 21st century folklore in much the same way as the westerns did in the 20th century. I believe the mafia is romanticizing for the same reasons Robin Hood was romanticized. They defied the all powerful government laws and got away with it. The powerless ordinary citizens identify with those men because like them they are the underdogs.

Some of the men you speak of in SAL, ended up going to prison. Have you or have they ever been in touch since?

When I moved to California I entered an entirely different life. Once in 1987 an old friend contacted my ex wife and wanted she and I to come to NY to the wedding/ reunion of the friends we grew up with. They couldn’t find me but were able to find her. As turned out I was in prison at the time. My ex didn’t tell them I was in prison.

While reading SAL, what seems interesting is that in this world of organized crime, the reader gets a sense of intense honor among the people involved. Do you feel that being around these people who some might think of as dishonorable; you developed some of your greatest virtues?

Yes I very much got my lessons from made men. But they were not the same kind of men as Tony Soprano or in real life like John Gotti. These men were 3rd generation mafia. They were not anything like the men I knew and respected.

Luciano created the 5 families and installed the 5 men who headed them. They were his piers. Like Bonanno, Gambino, Lucchese etc. These men were steeped in the old tradition. They honoured their code/word and took pride in their secret society.

Ironically, Charlie didn’t agree with some of the traditions. He refused to take tribute from the heads of those families. He didn’t want to be responsible for them. He also had Jewish and Irish partners, which was not acceptable back then. When they elected him as Chairmen of the board he suggested one major law. If you kill a boss you can’t be a boss, of course everyone agreed. 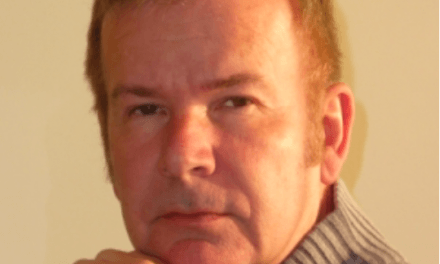 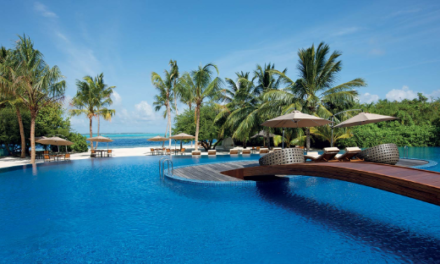 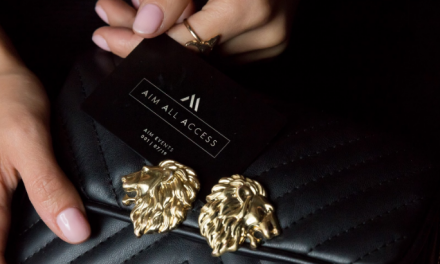 How this company is redefining luxury experiences for clients worldwide.

Mount Kilimanjaro offers thousands of climbers the thrill of a lifetime