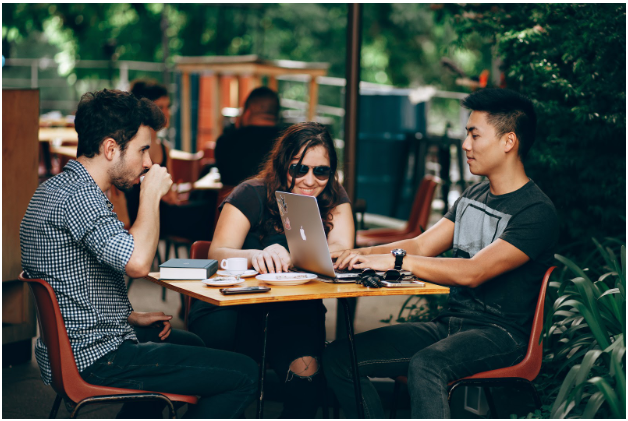 Eddy Zillan
An American entrepreneur based out of Cleveland Ohio who is mostly known for his cryptocurrency success. Eddy Zillan was one of the pioneers of this new market. However, in today’s time, Eddy has become a massive social influencer and icon, in which many look up to him. He also has diversified in the business world and has opened a marketing agency that helps grow peoples instagrams. He works with many celebrities, other influencers, entrepreneurs, and businesses. In conclusion, Eddy says” it’s not about how many businesses you run, but the ones that captivate your interest and are successful”. He also says” it’s very easy to say you’re an entrepreneur and open up a business, but maintaining that business and becoming a successful entrepreneur is a whole different mindset”.

Kylie Jenner
She is the most junior member of the Kardashian-Jenner clan is also its richest thanks to her fast-growing makeup brand Kylie Cosmetics. Kylie is famous for its $29 lip liner and lipstick “lip kits,” Kylie Cosmetics has since expanded into eyeshadow, highlighter, eyeliner and more. Its limited edition product “drops” create giant flash sales, as in November 2016 when her holiday collection snagged nearly $19 million in 24 hours. Kylie Cosmetics has sold more than $630 million worth of makeup since its founding in February 2016. Jenner owns 100% of the company.

Rachel Miller
Serial online entrepreneur and mom of six kids, Rachel began as a “mom-blogger” and went on to build audiences ranging in the millions.  She is a published author of multiple books including a best seller that sold more than 100,000 copies, and has been featured live on Good Morning America as well as in other national magazines and syndicated shows.  In January of 2017 she began teaching others how to craft their own viral content and has helped 2500 businesses grow engagement, 34 of those businesses got individual posts in front of more than 10,000,000 people following the tactics and strategies they learned.  You can Find her at rachelmiller.com or in her Facebook Group, Page Strategies.

Igor Bekker
Igor is an accomplished, talented and visionary leader supported by wide range of expertise in digital marketing, e-commerce operations and technology that merge to drive measurable, sustainable and profitable results for both established and startup corporations including global enterprises. Leveraging his expertise, Igor with the help from his co-founder launched MADE OF the world’s first NSF Organic Baby-care Brand.  MADE OF’s mission is to provide new parents with simple, organic-first and safe everyday baby products.   In addition, MADE OF is the first and only to tell you what their products are MADE OF by disclosing the origin and safety of each ingredient, actual test results and location of its factories in the US.

Avi Grondin
Avi is one of Toronto’s top young entrepreneurs of 2018. He is currently 22 years old, still in school at the Schulich School of Business, and operating a six figure SEO agency. He has acquired a solid piece of the SEO market share in Toronto, and is now expanding into New York and Los Angeles. Avi claims that Variance Marketing‘s automated project management system is his agency’s ‘secret sauce’. He has scaled his agency to 6 figures extremely fast while in school. Who knows what he’ll be up to when school finishes this year.

Anish Pradhan
A Serial Young Entrepreneur.  Anish is a Junior at Syracuse University, pursuing his undergraduate degree in Information Management and Technology. He likes to invest in the stock and crypto markets. Mr. Pradhan wants to build a diversified portfolio to create wealth. His social media profile is a source of inspiration for many young entrepreneurs. Anish has demonstrated that it is possible to build wealth while you are in school. He suggests that everyone should set a winning mindset and manage risks to succeed in any business. As of today, his portfolio is worth more than 7 figures.

Courtney Paige
Courtney made her breakout performance on E!’s hit series, “The Arrangement.” She started in the theatre at a young age and began writing when she was nine. Courtney has spent the last ten years acting, networking and learning to produce. She is the co founder and CEO of Neon Candy Productions, slated to go to camera on three films next year. She aims to be a member of the Actor’s Studio, Academy of Motion Picture Arts and someday start her own studio. Paige is inspired by Oprah’s casting journey on “The Color Purple” and the humanitarianism of Elizabeth Taylor.

Mark Zuckerberg, Facebook’s CEO, has seen his net worth soar as the social network’s stock price has skyrocketed. In April 2018, he testified before Congress after it was revealed that Facebook shared users’ data with political consulting firm Cambridge Analytica. Zuckerberg started Facebook at Harvard in 2004 at the age of 19 for students to match names with faces in class. He took Facebook public in May 2012 and still owns nearly 17% of the stock. Zuckerberg and his wife, Priscilla Chan, have pledged to give away 99% of their Facebook stake over their lifetimes.

Russell Vitale has been a men’s/women’s hair stylist in Cleveland for over ten years. In that time he has worked beside some of the biggest names in the industry as well as had work published in over dozens of photo shoots. He is an educator to young professionals as well as a student in his free time and loves staying current with all the  hottest trends. You can currently find him behind the chair at Enzo Rossi salon in Chesterland Ohio. Instagram @iamrusselanth.

Kevin Systrom launched photo-sharing mobile phone app Instagram in 2010. Facebook agreed to buy Instagram for $1 billion in stock and cash in 2012, and Systrom has stayed on to continue running it. Systrom owned 40% of Instagram going into the deal, and got mostly Facebook stock, which has skyrocketed in value since then. Under Systrom as CEO, Instagram has become a fast growing app, with 800 million monthly users as of September 2017. 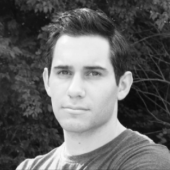 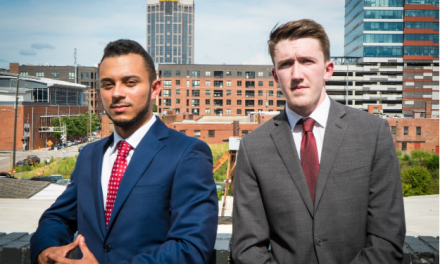 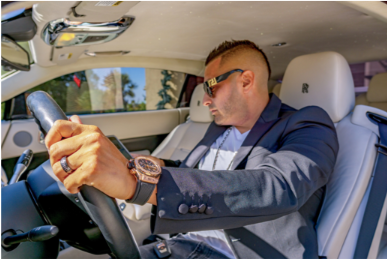