How Debbie Schneider Took Her Life From Mundane to Magnificent 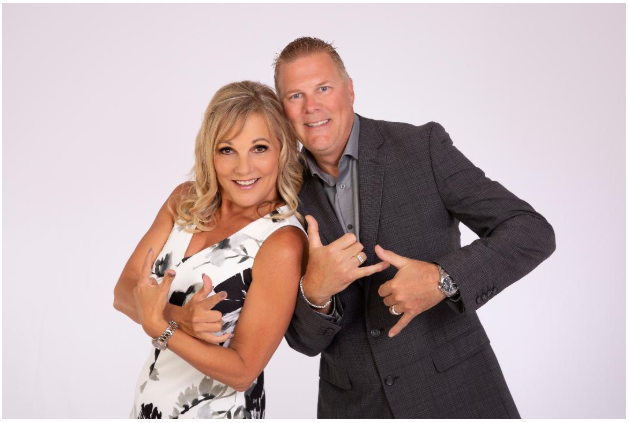 It’s true that sometimes events, circumstances, situations, and people come into your life that manipulate your next move, and they say that change is inspired by one of two things: inspiration or desperation. For Debra (Debbie) Schneider, however, it was a mixture of both.

Debbie was successful woman in the corporate scheme for over 25 years, yet she had to sacrifice 60 hours of her time every week and scratch, fight, and claw her way to the top. She knew deep down that this couldn’t possibly be all life was about, nor the way to spend the limited time here that is allotted, and her feelings were emphasized in a very unfortunate way; Debbie had to grieve the loss of 5 loved ones in less than 5 years’ time.

During her time of healing, Debbie recalls thinking to herself that she had to escape the mundane and take a leap of faith to avoid the tragedy of leaving this life with regrets, like her loved ones had. Once the decision was made to pursue something foreign to her, the universe provided her with an opportunity through an old friend. Network marketing was a whole different ball game, but Debbie was ready to hit it out of the park.

It was incredibly important to Debbie that if she is making such a drastic a lifestyle change, that she was going to go all in with it, and that meant that whatever company she pursued had to align with her morals and beliefs. After many hours of research and studying the industry as a whole, Debbie found she couldn’t have been happier with the vision, the longevity, and the leadership the company she was introduced to provided.

Despite Debbie’s lack of knowledge in the space, she was determined to succeed. If she could spend as many hours as she did working for someone else’s dream, she surely could do that for her own. It took a lot of trial and error, but eventually Debbie established a system that produced the results she was dreaming of, which was revolved around accountability and the development of other leaders.

Debbie’s network marketing journey wasn’t the easiest, nor was it the fastest. It took Debbie nearly 2 years to be making a substantial 6 figure income, but more importantly to her, she was able to escape the rat race, guide others in their endeavors to their goals, and create a culture full of positivity and ambition. She admits that every day she is so thankful that she believed in something more, for now she is certain she is fulfilling her ultimate purpose.

Now, Debbie has retired her husband Ken, which allows them both the freedom to travel around the Earth with other members of their team to not only share the dream, but also provide a vehicle to achieve those said dreams. Debbie shared with us one seed that she always plants in others, and that is, “Be bold! Dream big, get out of your comfort zone, and knock it out of the park!”

To learn more from, connect and/or partner with Debbie, she can be reached via: 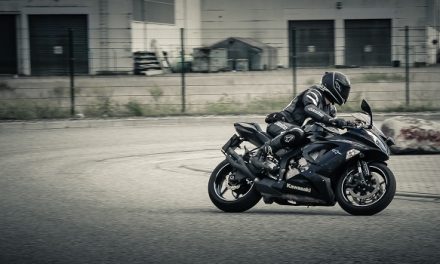 Partzilla Shipping Free for Orders of $149 or More 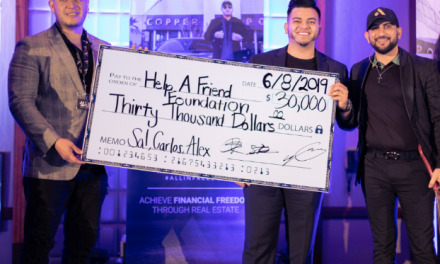 An interview with Ewelina Koloda – the CEO of Nakatomi LLC 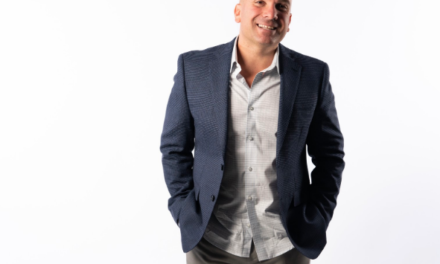